With thanks to Stephen Smith, new information has been found in respect of Sidney Richardson. He was the first born child of Alfred and Martha Richardson who originally lived on Shelt Hill. His year of birth was 1884. By 1891 the family had moved to Leafe’s Yard which was between the Post Office, now the Old Post Office and the Bugle Horn Inn. By 1901, Sidney was employed as a waiter at the Borough Club on King Street, Nottingham.

Sidney enlisted with the Northumberland Fusiliers at Carlton and was eventually attached to the 5th Battalion. He was killed in action on 3rd January 1917 in France / Flanders. No further information has been found regarding his death. 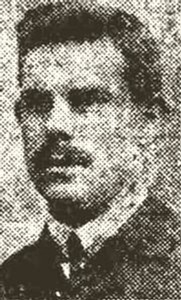 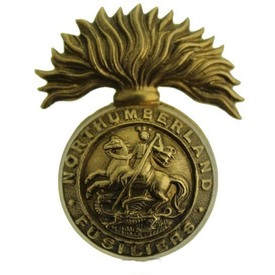