The club was created at the end of the Second World War to provide a meeting place for the young people of the village to play cards, darts etc. with the occasional dance and film show.

The club was originally started at Chapel Lane, Epperstone, by Mrs Bingham, Michael Bingham (her son) and Betty Trickett (Epperstone); Percy Bingham worked at, and lived with his family, at Shelt Hill farm. The club moved to Woodborough Institute circa 1944. Tom Milner got permission from Sidney Savage to use it.

The above photographs feature members on trips in 1950 to Stratford and 1954 to Llangollen. They often cycled to dances in the neighbouring villages of Oxton, Caythorpe and Thurgarton and eventually hired Clarke’s Coaches of Epperstone for outings to Blackpool, Stratford-upon-Avon, LLangollen, Sutton-on-Sea and Skegness. 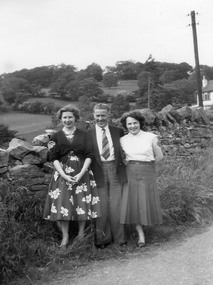 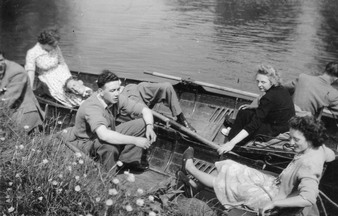 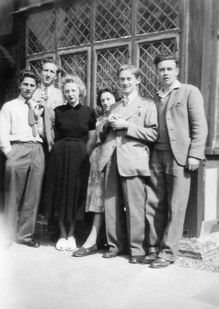 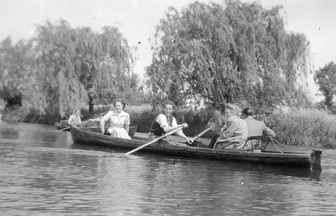 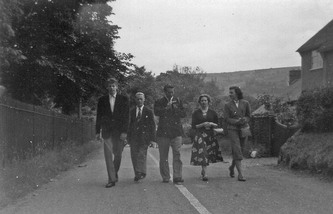 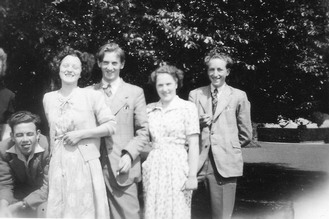