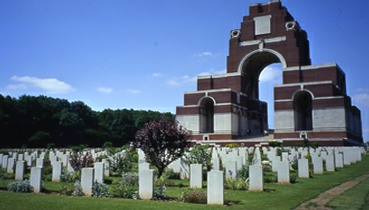 Arthur Edward White was born at Hucknall Torkard  in 1875, to the parents of John and Abigail White who lived near Hall Farm.

Research has shown that Arthur moved about quite a lot and during his early adult days he lived in Shardlow and Matlock, Derbyshire. However the 1911 census indicates he was working as a farm labourer at Thurgarton. He was then 36 years old and unmarried. It seemed he was in trouble with the law a few times. He was convicted of cycle stealing at Nottingham County Sessions and sentenced to four months in prison on 15th October 1906.

He was released on 14th February 1907 with the intention of living in Lambley. Other incidents included an assault on his father (reported in Nottingham Evening Post on 12th February 1904) and on 24th December 1910 he was apprehended for stealing tame fowl. On 29th April 1914 he is reported stealing meat from his father. He was given two months hard labour for stealing meat from his father and damaging two panes of glass. It is obvious he did not get on well with his father.

There is also a report in the Nottingham Evening Post on 24th August 1903 stating an Arthur White of Woodborough and described as a stoker was arrested for travelling on a train to Lincoln without a ticket.

After the outbreak of war, he was living in Netherfield and he enlisted with the 1st Battalion Sherwood Foresters. He began his service in France on 2nd May 1915 and was killed in action on 14th November 1916 during the final days of the Battle of the Somme. His body was never found and he is commemorated on the Thiepval Memorial.

Cap badge for the Notts & Derbys